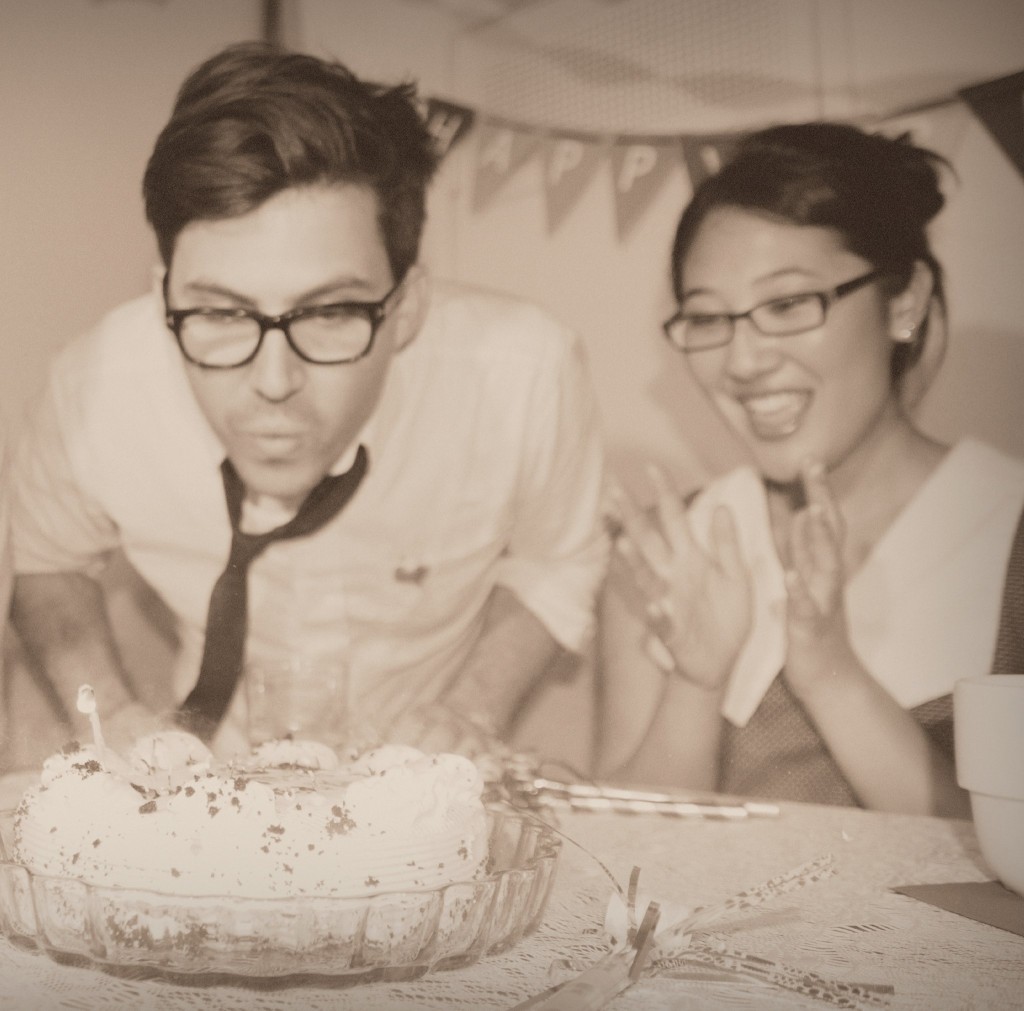 Good coffee, cold weather, friends, family, trials, and tribulations. For some, these are the ins-and-out of everyday life. But for Yellow Red Sparks, this daily make-up holds the inspiration for their craft. The California based indie-folk trio possess a staggering ability to take seemingly normal circumstances, rewrite them with an uninhibited honesty and wistful beauty, and turn them into vivid scenes as told through their unique brand of cinematic folk.

The self-titled release is a spartan collection of short stories that, as principal songwriter, Joshua explains, is but a foreword into a much grander narrative. “Just like being human, this record as a whole goes through many emotions and each song on its own is meant to paint a portion of a picture,” he muses. “I don’t believe that it’s possible to share everything a writer is feeling or trying to convey within 3 ½ minutes of a track.”

From the high energy guitar of “Scents And Sensibility” to the heartfelt strings on “Happiness Comes In A Box,” Yellow Red Sparks’ first release is a mature accomplishment for the band, and garnered attention from an extensive range of tastemakers. The band have since gone on to win two accolades for their local OC Music Awards in the Best Folk category and opened for the likes of Local Natives, Sea Wolf, The Jezabels, and Aqualung.