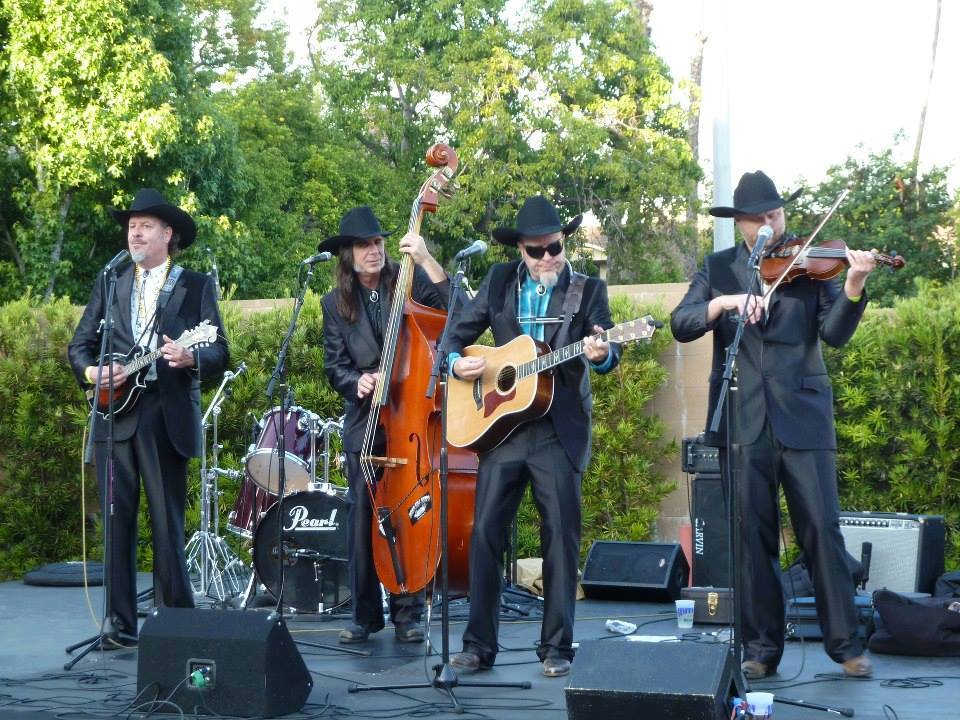 Wreck N Sow is a four piece string group that specializes in playing a blend of bluegrass/folk/country/Americana/roots music for audiences around the southland. Together since 2005, the band has played a variety of venues and events including The Colorado Street Bridge Party, The Sierra Madre Centennial Celebration and the 2007 Stagecoach Festival. They currently play regular shows at The Pike in Long Beach, Mother’s Tavern in Sunset Beach, The Gallery at the End of the World in Altadena, The Press restaurant in Claremont and Me N Ed’s Pizzeria in Lakewood. They’ve also played shows at The Grand Ole Echo in Echo Park, The Doll Hut in Anaheim, Viva Cantina in Burbank and Ronnie Mack’s Barn Dance in Hollywood.

In 2007, the band released its first self-produced CD, “First Harvest” to coincide with their appearance at the first Stagecoach Festival in the Coachella Valley. In 2009, they followed it up with another CD, “Second Thoughts” and they are currently at work on their next CD, tentatively titled “Third Rail”

Each member of the band contributes original songs with the author generally singing the lead vocal. Because all four members write with a slightly different style, their shows offer a comfortable change up of memorable songs which feature beautifully forged three and four part harmonies. The songs are honest and straight forward with a universality derived from the collaborative synergy the boys bring to the music. Whether they are singing around a campfire in the middle of the Mojave dessert or playing a major festival, these guys are having a great time… you can hear it! These are just some of the reasons Wreck N Sow appeals to such a broad audience

Randy Cochran has also performed with a wide variety of musical acts including The Rockadiles, Gypsy Trash, Marshes of Glynn, Shemp, The Nashvillains, The Stringbeans and The Self Medicators, playing bass.

Mike Stave started playing fiddle as a young boy under his mother’s watchful eye. He competed in many musical competitions and at age 14 won the California Fiddle Championship. He has previously played with The James Theroux Band, Boss Hogg and The Self Medicators

Andre’ has been singing and playing with his brother Pierre since birth. Wreck N Sow is the first band he’s played with and he’s having the time of his life.

The band’s music appeals to listeners of all ages. If called upon to do so, Wreck N Sow can play up to four unique sets of music, each roughly one hour long. They are available for parties and private functions as well.