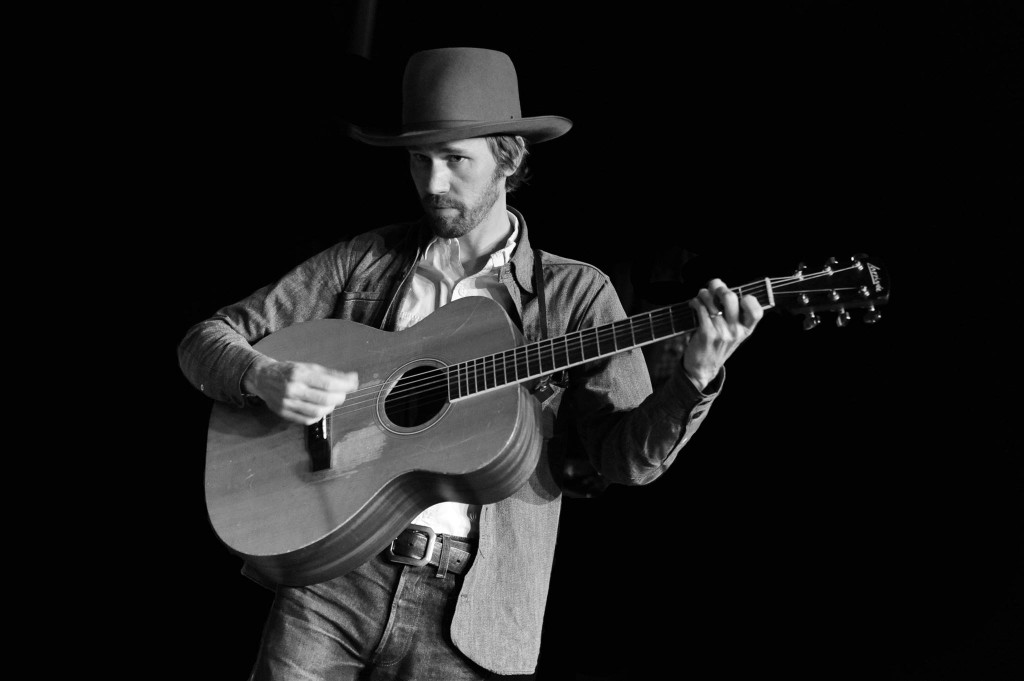 In the exploding world of acoustic music, Willie Watson needs no introduction.

During his decade plus tenure with Old Crow Medicine Show, Willie’s driving rhythm guitar, transcendent lead vocals and pure tenor were an essential part of the band’s success (over 600,000 records sold not to mention the platinum selling single “Wagon Wheel”), but nowhere in OCMS’s catalog does his instrumental artistry and vocal prowess shine as in this new solo incarnation. A vast catalog of traditional songs are reinterpreted and given new life, fitting seamlessly besides self-penned classics cut from the very same cloth, creating a rich new patchwork of Americana.

Willie is on tour through 2013 and has teamed up with producer David Rawlings (Gillian Welch, OCMS) on a forthcoming project to be released in early 2014.