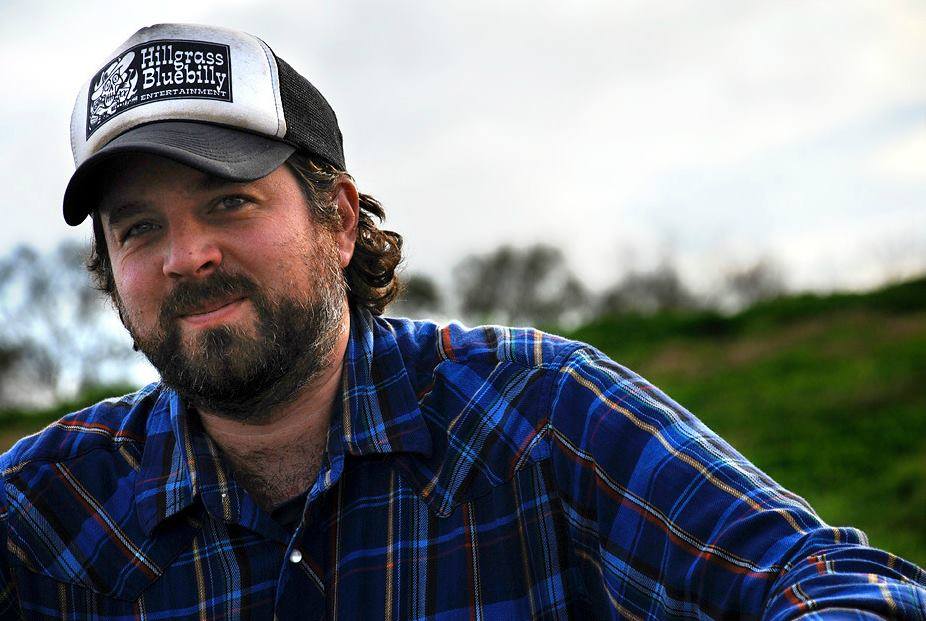 Sell music on Amazon at ReverbNation.com

He is part John Prine and a bit of Mark Twain …

Guthrie said a man should know his country like the back of his hand.
Some people spend their whole lives in the towns they grew up in — nothing wrong with that. Some people spend most of their lives traveling for their jobs from chain hotel to chain hotel, strip mall to strip mall, and don’t have a story about the American experience that I’d like to hear. Other folks may harbor a stifled wanderlust as they are beaten into their respective corners of the world in a gridlock to pay their rent and feed their children.
Times are tough all over and the upper hand, it seems, could care less about the old American Dream bending only to the bottom line. There was a time that great detail and care was placed into American design. Architecture, cars, even the way communities settled themselves into the landscape had a modicum of pride and sensibility. You see that less and less anymore in the pre-fab, slap-together, cheap-labor replacements of destroyed landmarks and shut down mom n’ pops. At this rate all we have, is all we have left. Chunks of our culture are eroded in a whitewash of “progression” and I’m afraid of what America will mean to our children’s children.
Thankfully, we have an archive of music and literature to tell our stories — an archive built by crusaders who, whether they meant to or not, put a permanent stamp on the people and places that otherwise would have remained an undocumented flicker. Our history and our time now is too important to lose to subjection and white knuckle survival. There are plenty of examples of where things went wrong that are widely available through popular music and slurped up like the last dance club cocktail by consumers who, I can only hope, just don’t know any better. But when it comes to the good American hard-luck, hittin’-hard, tour-driven troubadour, like George says, “Whose gonna fill their shoes?”
Tom Vandenavond is a contemporary ghost with a wisdom in his music that exceeds his years. His sound embodies the nature of solitary travel and the inevitable connections made from a life on the road. He has torn through his Midwest roots and created an auditory imprint of the highways and byways, truck stops and roadsides of the afforded white line spectacles of the American construct. If you listen, you can hear a long haul on the Christopher Columbus Transcontinental highway … where the DayGlo over-exposure of Los Angeles meets the desert of Palm Springs … red rocks and mesa tops before Phoenix and Tucson … the cumbersome nothingness of West Texas where a man can can bide his time only with his thoughts and AM radio…. El Paso with a glimpse of the Third World at the border of Juarez … San Antonio and New Mexico heavy with Spanish and Native American charm … a brief pass through future city Houston and the descent into the thick air of southern Louisiana stretching over the 35 along the Pontchartrain into the heart of Cajun Country … Mississippi’s Jackson County into the Panhandle….
These are just a few of the back drops that bleed their influence into a catalog of work as eclectic as the land itself. You don’t need to visit the Hotel Lafayette or have a hard South Texas Christmas to identify — any amount of living should draw you in.
He seems to take his notes from the Rambling Jack Elliot handbook. A bit of a maverick, he’s also not afraid of the odd straight job painting signs or slingin beer. He is part John Prine and a bit of Mark Twain. He has written some of the saddest songs I’ve ever heard, but most are coupled with a wink and a nod. He’s like Rory Calhoun in The Texan or Chuck Conners in The Rifleman, with a guitar. From the squint in his eye — whether from the desert sun or the smokey respite of Any Bar USA — you get the idea he knows something we don’t, and no matter how rough it gets, there is comfort in the stock that he’ll pull the ace from his sleeve and more or less come out on top.
Tom is a great act to catch when he flies solo but there is a great deal of magic in the company he keeps on his albums. The unparalleled talents of The Weary Boys, Good Luck Thrift Store, and members of the genre-decimating Larry and His Flask (the Say Hey Kids when they play with Tom) have all thrown their efforts into his recordings. Each album has its own feel and with his latest release Wreck of a Fine Man, it’s clear he can’t make a bad album. Pick up the latest release but while you’re at it, grab the other five and get to know your country.
— Tressa A. Burns / Hillgrass Bluebilly Headquarters