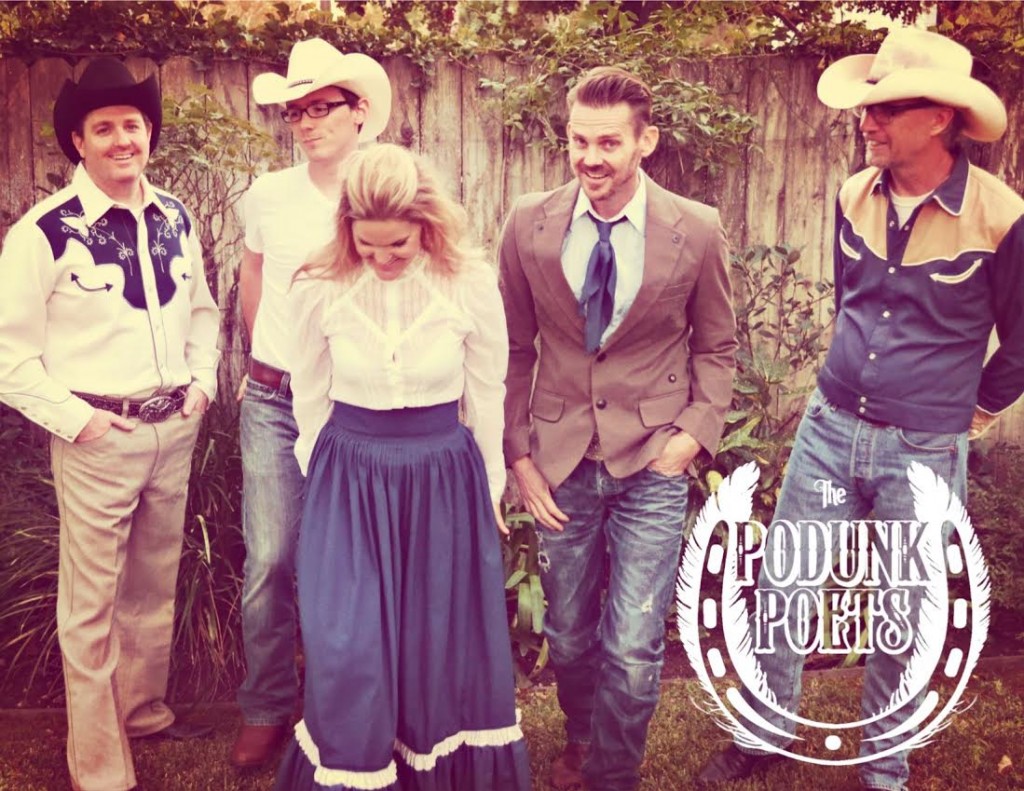 Promote your mixtape at ReverbNation.com

The Podunk Poets may produce a sound that echoes the classic sounds of Conway Twitty and Loretta Lynn or Johnny and June’s legendary country duets but the lyrics may require you to double-take. Most notably, their song “Lucy” tells a love tale that has been dubbed a bi-sexual anthem, and as it states on their website, “landing the band on a float in the center of L.A’s mega gay pride parade 2013 parade”. They have additionally since performed at the popular annual Long Beach Pride Parade (There’s a youtube video floating around of the poets performing the Cash and Carter hit “Jackson” in 2014).