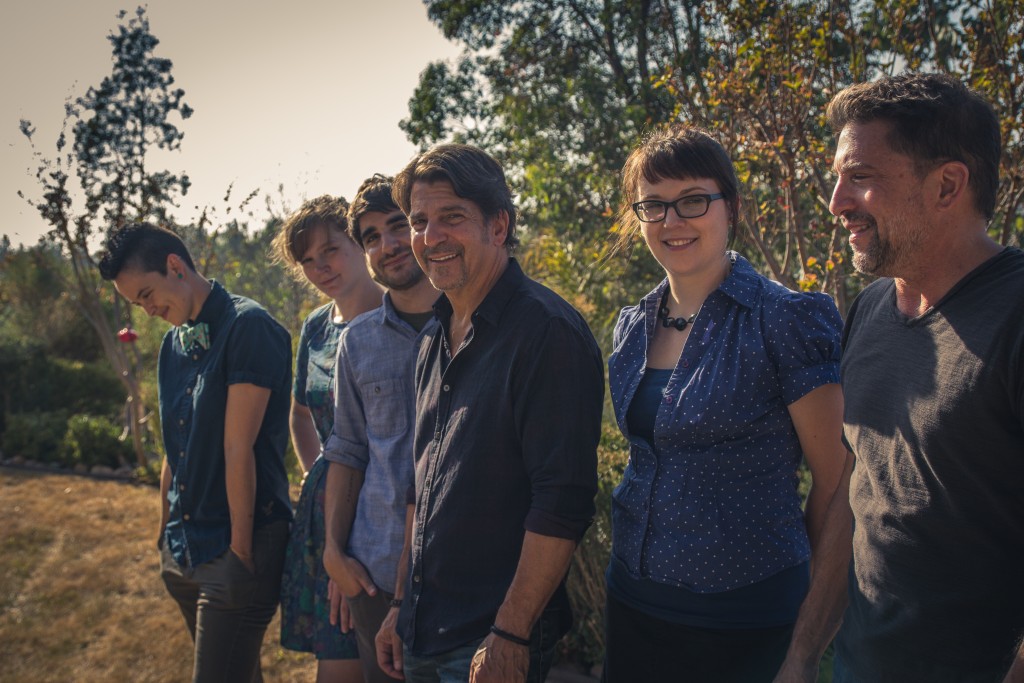 Phil Celia is a singer/songwriter, performer and actor based near Las Vegas, NV. His work has received excellent reviews and international airplay and has previously charted in US Radio’s Top 100 AAA & AC. Phil was named Americana Artistof the Year and Male Vocalist of the Year at the 2014 24th Annual Los Angeles Music Awards. He also received nomination for best Americana Album and Best Musical Group, The Phil Celia Band.

“As is the case for many people, the things that are most important to me have changed over time. With my music, for instance, I realized that the real joy in writing songs and performing comes from being able to really have an impact on peoples lives. Sometimes its just for a moment, and sometimes that impact can last. So after many years of doing this, I continue to tell my stories and hope they touch my audience in an impactful way.”

Phil and band have a new album scheduled for fall 2015 release on Dark Moon Records. The album – The PCB Sessions – was recorded live @ Earls Music in North Hollywood, CA and features nine new songs. The album will be released on vinyl, CD and digitally along with a companion short film on the band.