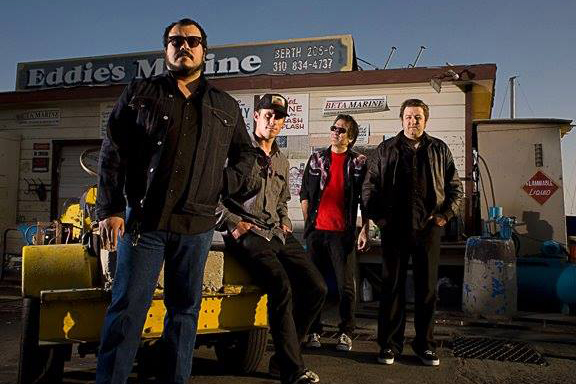 Learn how to get a song on itunes at ReverbNation.com

“Paperplanes, who put out one of the best country albums in the county last year.”- LA RECORD