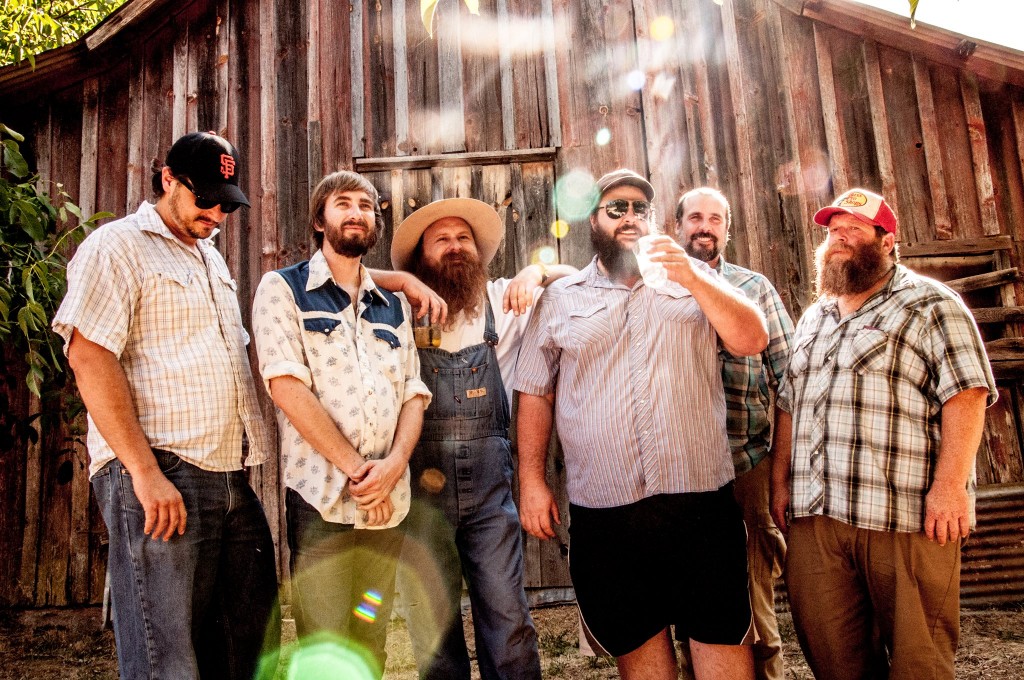 Promote your mixtape at ReverbNation.com

Take two Americana singer-songwriters, an indie-rock veteran of a drummer, country-born bassist, and metal-bred pedal steel player, and what do you get: the rough-hewn yet driftwood-smooth; rebel-headed, but heart-of-gold sound of The Good Luck Thrift Store Outfit. The outfit includes singer-songwriters Willy Taylor and Chris Doud, drums and art Aaron Burtch, Taylor Webster Bass and vocals, and Multi-instrumentalists, Matt Cordano and Chandler Pratt. Any Outfit member may tell you that it’s plenty just to be at the pinnacle of a local music scene embracing roots and Americana music, but, as one recent convert put it, “the rest of America needs to hear this noise.” Likened to anything from Old Crow Medicine Show and The Avett Bros. to Asleep at the Wheel, Bob Wills and even Neil Young (depending on which live set you happen to catch) they most often defy categorization, usually settling for some hybrid of Americana, folk, rock, bluegrass, and that sweet, old country & western. They describe their efforts as trying to make good, honest, insightful music, that’s not afraid of a good time and a little fun, that people will move their feet to, and that also goes real well with a straight road and a long drive.

The Good Luck Thrift Store Outfit has been recording and performing original music since 2004. They have two successful record releases under their belts, and their third Album “Old Excuses” just released and getting rave reviews. The contagious enthusiasm of their live show, however, is what keeps their fans coming back to see them over and over again. Playing venues such as The Great American Music Hall, The Independent, and The Fillmore in SF, as well as playing festivals like, The Strawberry Music Festival, and Kate Wolf Music Festival, and touring through several states consistently over the last few years, their fan-base continues to grow. Their choice instrumentation, original material, and strong cohesion on stage has left many spectators with the lasting impressions of both fine song-craft and a rare live-music experience.