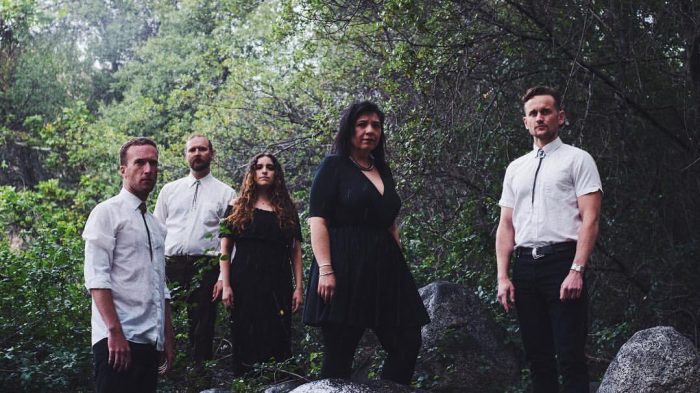 The Eagle Rock Gospel Singers began as a collective of friends getting together in the summer of 2010. A choir of up to 15 revived the old Gospel spirit with songs like “I Shall Not Be Moved”, “12 Gates”, and “In My Time of Dying”. Slowly they evolved into a band of 6, committed to embracing the richness found in early 20th century recordings. Influenced by past Gospel musicians such as The Dixie Hummingbirds, Washington Phillips and Sister Rosetta Tharpe as well as current bands like The Black Keys, Wilco, and Calexico, the band creates a unique style drawing from rhythm and blues, alt-country, indie rock and folk.
A rousing celebration of traditional Americana music has always been the hallmark of The Eagle Rock Gospel Singers. A full length album released in 2015, Heavenly Fire, brims with fiery melodies and country moods, highlighting the band’s notoriety for crafting original Gospel material. Their debut album laid the foundation for two successful North American tours, including appearances at prestigious festivals such as Winnipeg Folk Fest, Montreal Jazz Fest, Austin City Limits, and Voodoo Fest of New Orleans. The album also garnered high-profile song placements (MTV, Showtime, Amazon, Discovery Channel), as well as popular playlist spots. Their upcoming follow-up release features remarkably focused vocal arrangements, poignant lyrics, and smooth rhythmic grooves that will set it apart from previous work.