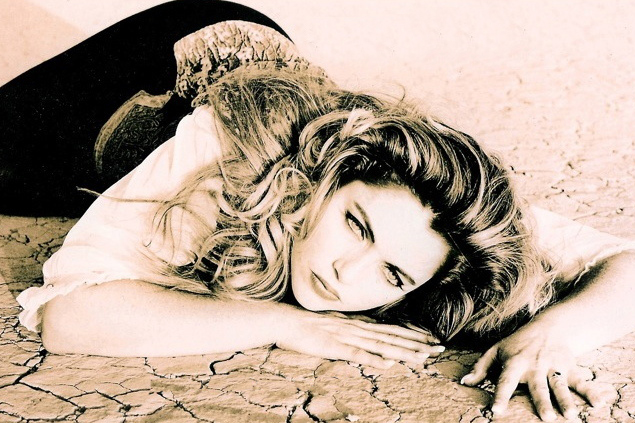 I was 19 when I began to raise a family with another musician. We were both on our way: Joe, my husband, on Atlantic Records, and myself just signed to a six-figure deal on Disney’s Hollywood Records.

We had two small children; we took turns watching the babies as we toured the United States with our bands. We both had glowing reviews in Rolling Stone magazine and the Los Angeles times swore we would be the next Grammy winning couple, bragging about our creative union: We thought that nothing could stand in the way of our passion for each other, our family, and our music.

When you are young, nothing seems insurmountable. But, as time passed, Joe struggle with substance abuse and I struggled with leaving my children behind in an unsure environment.

I left my deal with Hollywood Records, I gave up a second deal with Zoo Records, my first album faded away from air play and the new music I had created at Leon Russell’s studio, sat on the shelves waiting for a time that I might be able to show it off to the world and perform again.

My marriage with Joe ended in 2001 and I knew what I had to do. I went back to school to receive my Master’s degree, and later my National Board Certification, and spent the last ten years of my life taking care of my children.

I began to write books, a creative occupation that wouldn’t take me far from home, and every once in awhile, would perform my music live at venues across California, opening for Chris Isaak, The Texas Tornadoes, Chris LeDoux, Roseanne Cash, and Chet Atkins.

It really felt like enough until Raymond McGlamery from Dare Music Group and Mark Lambert from Lambert Music Group, two of my long time music business friends, called me within the same week and asked me, “What the heck are you doing? Why aren’t you performing anymore? Your songs are amazing and you need to be back in the limelight.”

I thought about it for a week, knowing that going back into the music business full-time was a big life-changing step. But Joe was no longer a concern, my two children were grown; one living out on her own, the other already an established musician and producer and I thought, “Yes, I am ready for a second go.”

I emailed my agent, Anna Webman, at Curtis Brown Ltd. and asked what she thought about me writing books AND music and was happy to find that she was behind it all the way.

The music came easily, it felt right, and I knew, working in the studio with my own son, Dylan Wood, producing, and my writing partner, Darryl Mitchell, that I was back where I belong.