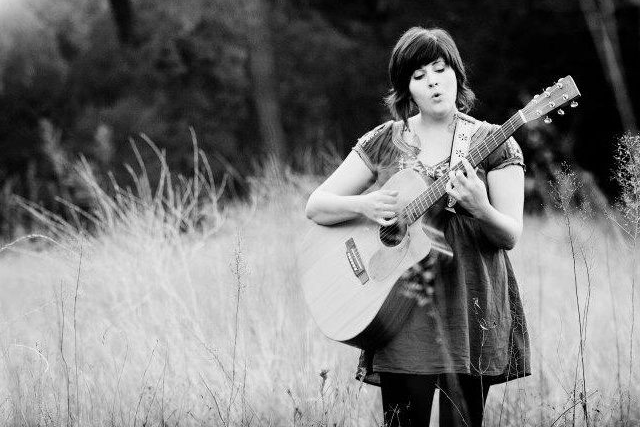 Alyssandra is a singer-songwriter in Long Beach. In most recent news, she released her solo album, When my love knot slips… in April 2012 and then did a 1450 mile music-tour-by-bicycle down the West Coast. Her new band, The Dovelles, just released a live album in September 2012 and recently returned from a cross country tour. Read More on her website.