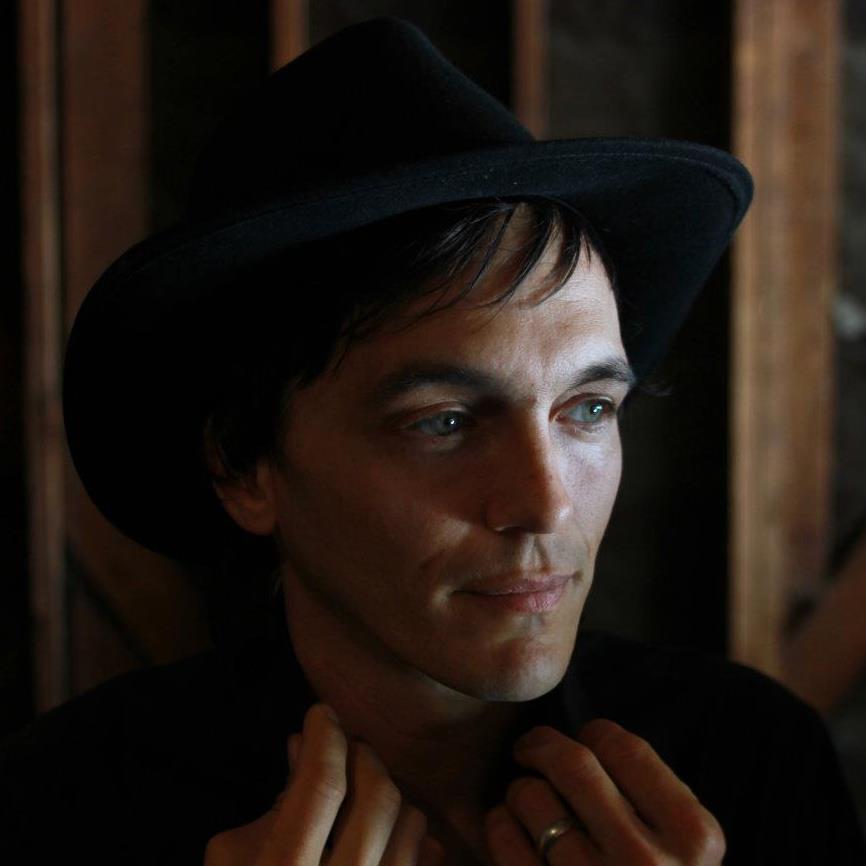 Aaron Embry is singer/songwriter, a spinner of tales, and in nearly every sense of the phrase, a quintessential folkster. He’s collaborated with some of music’s biggest names and dabbled in almost every area of the industry. His solo debut, Tiny Prayers, is a work of wispy dreamlike memory, organically growing emotion and roots-based living, all delivered in a simplistic and unpretentious manner.

Like many who have blazed the folk trail before him, Embry relies on a plethora of instruments to convey his thoughts and emotions. Soft harmonica notes open up the album on “Moon of the Daylit Sky” with vocals, vulnerable and soft, wavering ever so slightly. Uplifting piano melodies and gingerly plucked guitar chords fuel tracks such as “Raven’s Song” and “Your Heart and Mine.” Despite the calm and minimalist approach to the album, he displays a mastery of each instrument and a seasoned understanding of how to blend them all together into something captivating.

With a healthy background in record producing, composition and collaboration, Embry’s solo work has been a long time coming. He draws on his expansive talents to create something that embodies his vision and ideas. The ten tracks on Tiny Prayers are Embry’s journey, a new chapter in his career and an exploration of new territory, both lyrically and musically.

-from Vanessa Bennett at performermag.com